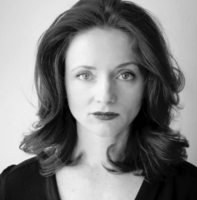 Nathan is a natural and talented young actor whose first acting job is the lead role in film "Father". He has recently completed more shoots including commercials and promotional work. Nathan is attentive and great at taking direction.  He is eager to learn more and advance in the industry by securing more film roles. He is an animal lover and is interested in sports. Nathan has great coordination and likes to perform acrobatic parkour.​ 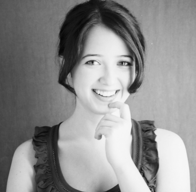 Alona Metzer is a Toronto-based producer and actor. Alona graduated from David Mamet and William H Macy’s conservatory program at Atlantic Acting School in NYC. She produced and starred in several films, including "Mariner" (2016) which was made with support from NBC/Universal. Alona is currently producing "Eros" with an Ontario Arts Council grant and is developing "Stranger", which was recently shortlisted for the Kevin Spacey Foundation Artists of Choice Award. 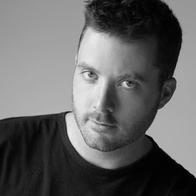 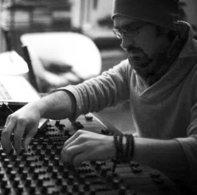 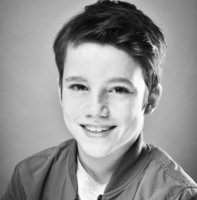 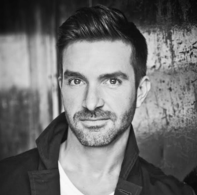 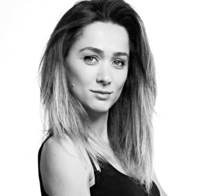 Stephen Chandler Whitehead is a multi award winning Director of Photography. His work has been shown at the prestigious Manaki Brothers and Camerimage cinematography festivals. Stephen studied film production at Ryerson University in Toronto. He has worked on everything from Hollywood blockbusters, independent films to nationally aired commercials and music videos.

Lella Satie is the writer, director and executive producer of "Father". Lella explored her passion and skill of writing when she wrote a one-woman-show about Frida Kahlo, that she acted in and produced under the direction of the great master Susan Batson in New York. Lella has worked in film and theatre productions in Europe and North America. In "Father" Lella merges her talents and creativity as a writer and director.         LELLA's website

Mandy is a Canadian actress known for her work in "The Infinite Need", "Hophead" and "MUTHA" - a television show about a housewife turned rapper she created, penned and stars in. She trained in New York at The Lee Strasburg Institute, HB Studios and UCB, in Los Angeles at The Berg Studios and in Toronto at The Second City. Mandy is also a raptress known as Mandy Mayhem, and has won several awards and accolades for her lyrical fierceness.   MANDY's Website

Veljko is a film and theatre composer. His music is performed by his Orchestra “Moon’s Harmony” at various concerts and festivals in Europe. Some of his most noted work includes composition for Shakespeare’s play “Troilus and Cressida” directed by Lorans Callam; collaboration with the Royal Brass Orchestra; and “Eternity” a Performance with the renowned fashion designer Verica Rakocevic. He is a music composer and producer at the National Theatre in Belgrade.   VELJKO's Website

Colin is a Toronto based actor who is becoming a recognized face in the industry. Some of his most notable work includes his lead role in “Chamber Drama” a 2014 official selection to TIFF, VIFF and the Hamburg International Film Festival. As he continues his pursuit in establishing himself as a disciplined, natural and generous actor Colin has been training with David Richmond-Peck and Alison Down.                       COLIN's Website